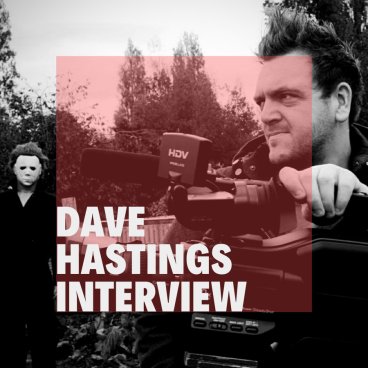 We’re nearly there! Sustain is almost upon us! Over the last few months, we’ve been working on both the sound mix as well as developing the score. Of course, these are not things that magically appear very quickly, they take time and care. And because we are very passionate about the film, the last thing we’d want to do is now just skimp on these elements after taking so much time to lock the cut and get it as great as it can be, in order to honour our wonderful cast and crew.

So, on the sound mixing side is the amazing James Hall from RetroRain – you may recognise the name too from previous Sustain posts, as he was with us during production, developing the behind the scene featurettes you saw snippets from. Of course, they will be going into the future making of documentary we have planned, so you’ll be seeing more of James’ work there too. However, he has been also busy on the sound mix, creating ambient tracks to bring the world within the narrative to life as well as working on ADR with us, and cleaning up audio that needed some tweaking along the way (be gone background HISS!!) – this is why you’ve seen us recently posting on the social media pages in regards to ADR sessions with some of the cast again such as Brett Dewsbury and Matthew Kinson, which is always a delight to watch.

ADR is a fascinating process for me, and it’s also equally enjoyable too, having a laugh as well as the actors seeing some of the locked cut for the first time, so it’s exciting and I’m glad we’re getting this done just to make SUSTAIN as best it can be! Thank you James for your continual amazing work!

On the score side, we have the equally amazing Hans Michael Anselmo Hess, who has produced a simply stunning and atmospheric score to help also bring the world of SUSTAIN to life. The process I go through when editing with Sam, is that we use temp scores from a variety of different film soundtracks already out there. This allows me to see how scenes are working, and to help get the emotional feel of them right, to know they are doing exactly what I intended them to do and which supports the fantastic performances already. I’ve done this on our previous efforts such as House of Screaming Death and Checking In, so if it ain’t broke, why try fixing it if it works for you!

After the inital locked cut was signed off, Hans then came onboard and myself and Troy held Skype meetings with him to discuss ideas based on what we’d ultilised in the temp score as well as seeing what Hans wanted to bring to proceedings as well. Since then, Hans worked on sections of the score which I then would listen too. I would provide any notes and he would then resume working on it and more. It’s a fantastic process and really interactive and enjoyable. Every week we had long Skype conversations to go over more ideas and thrash out our creative thoughts.

And now we have a score that really gives SUSTAIN another essence of character which compliments the already stunning sound design James is doing, the fantastic editing Sam is doing and allows the entrie cast/crew to shine even more! And to show you what I mean by that statement, check out the samples from Hans’ final score below! Utterly compelling in both design and feel! I cannot wait to work with Hans again on both SNARL and YOU ARE MY SUNSHINE! Check out Hans’ website here!

The @Sustain_Movie score is complete+to celebrate the amazing work done by our composer #HansMichaelAnselmoHess -here's a first sample of it being released this coming week! Thank you to Hans and a wonderful cast/crew #indiefilm #filmscore #composer #soundtrack Title: Set You Up pic.twitter.com/rsPfCFOJVs

Another sample of Hans' incredible @Sustain_Movie score-this time, from a different kind of scene in the film which focuses on the Flank Brothers themselves-Enjoy 🎥Track Title – Be Yourself🎞 #indiefilm #supportindiefilm #Filmmaker #soundtrack #midlands #FilmTwitter #movie pic.twitter.com/CaUGJzUcxX

Just wanted to say a massive THANKYOU to the folks over at Midlands Movies for listing Sustain as one of their most anticipated films of 2019! Really means a lot to us all!

No pressure then too! You can read their article at the following address!

When it comes to directing, I strangely never really use storyboards, even though they are amazing to see created! I have a distinct visual in my head instead, and relay that via numerous pre-production meetings with my DOP accompanied ALWAYS by my shot lists (which is my preferred tool).

However, sometimes I do make a few doodles, especially when I’m really excited about a concept, a shot, the potential mise-en-scene that in turn could further the ambiguity or themes locked in the narrative.

We’ve been working so hard on Sustain all year in the edit, so it was truly a wonderful moment when our amazing editor Sam and myself finally got it visually locked down this past weekend. All the differing shots, scenes, temp music, months of doing little insert shots that have blended in with the rest of the original shoot is just a joy to finally see! We even made a little video to mark the occassion!

Of course, this is by no means the end, we still have sound mix and scoring to do now, as well as beginning to ramp up promotion again. You’ll be seeing stuff appear over the next few weeks of course, but this was a magical moment and I wanted to share it. 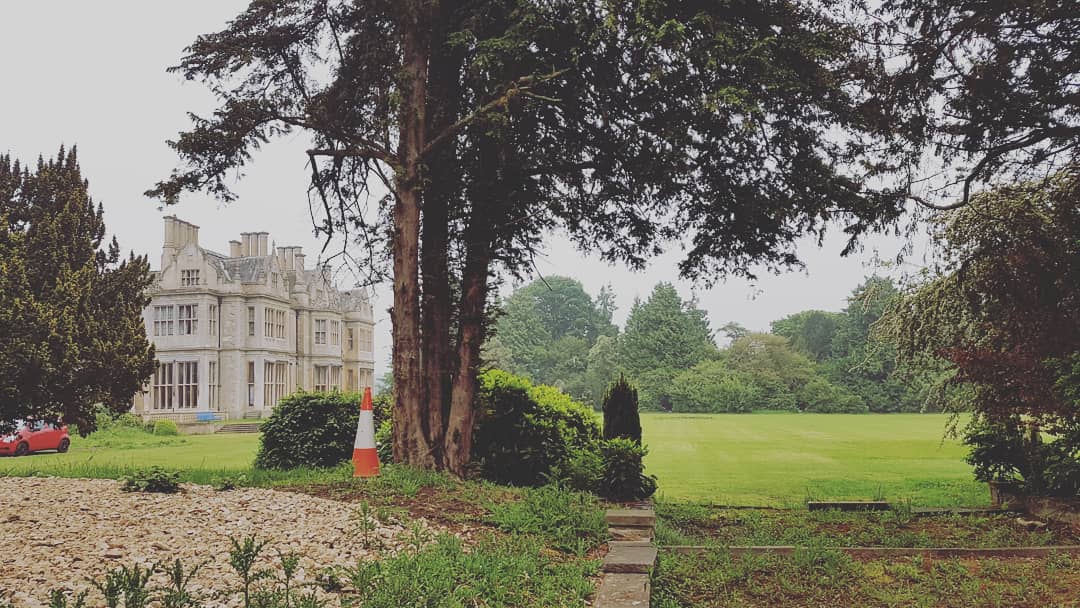 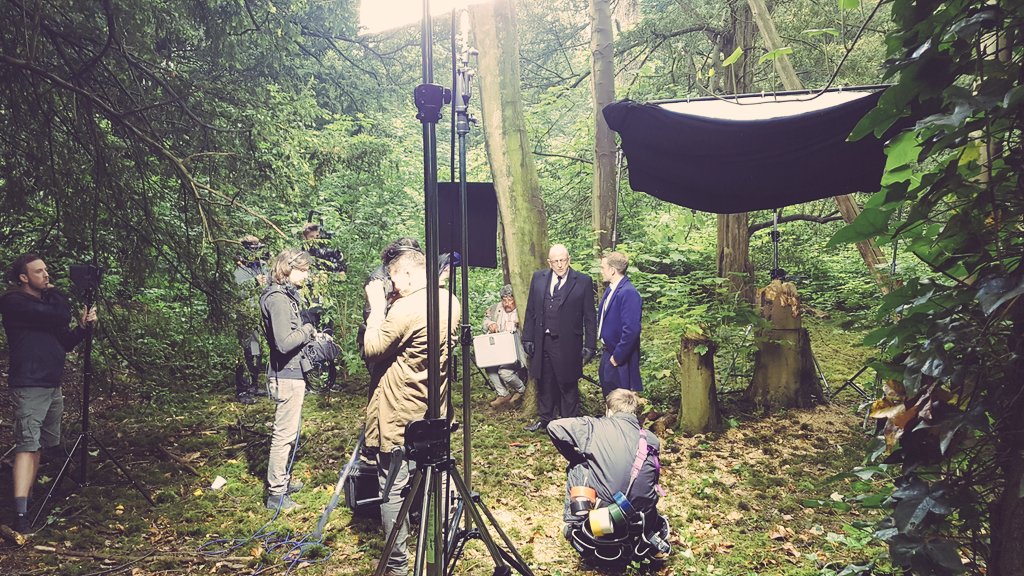 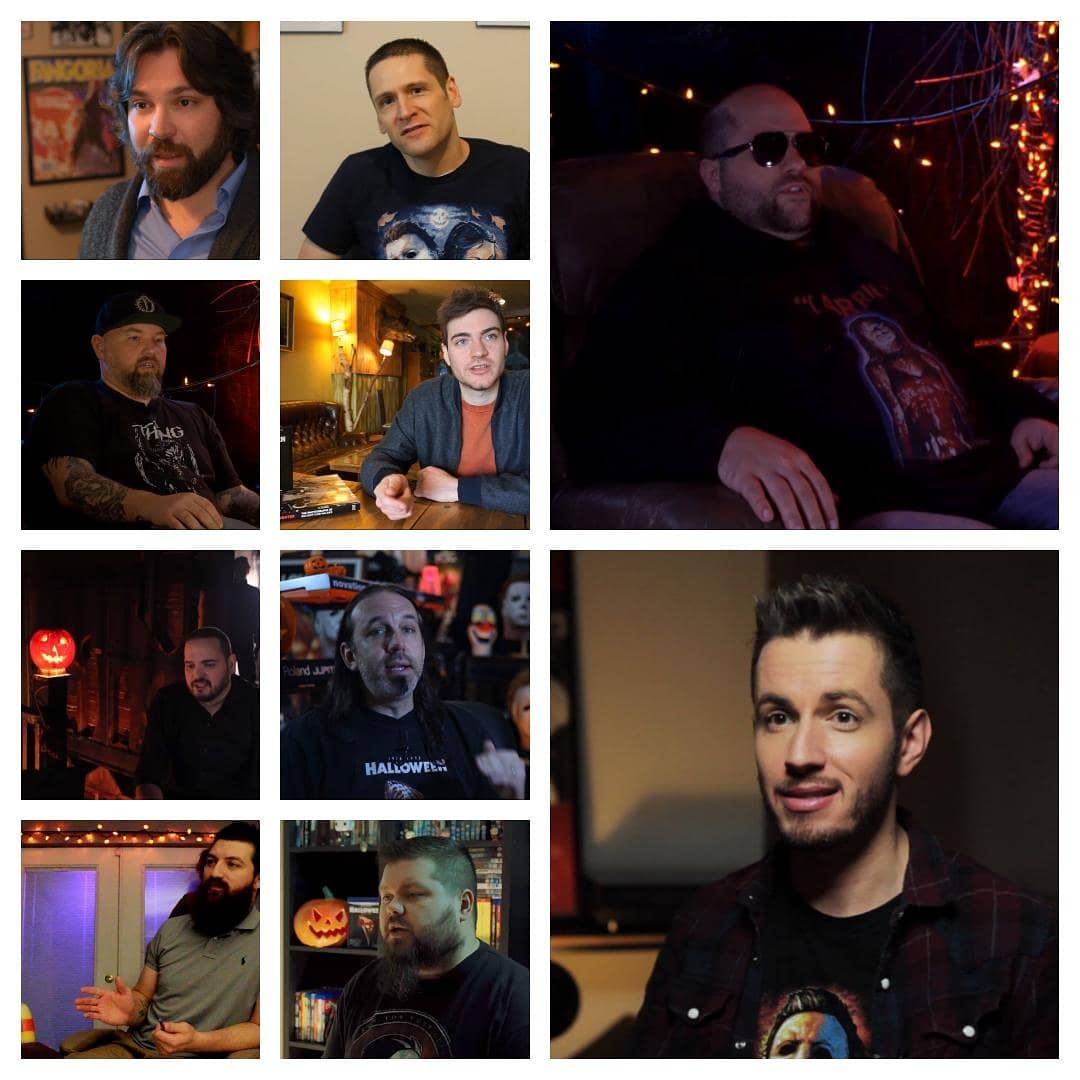 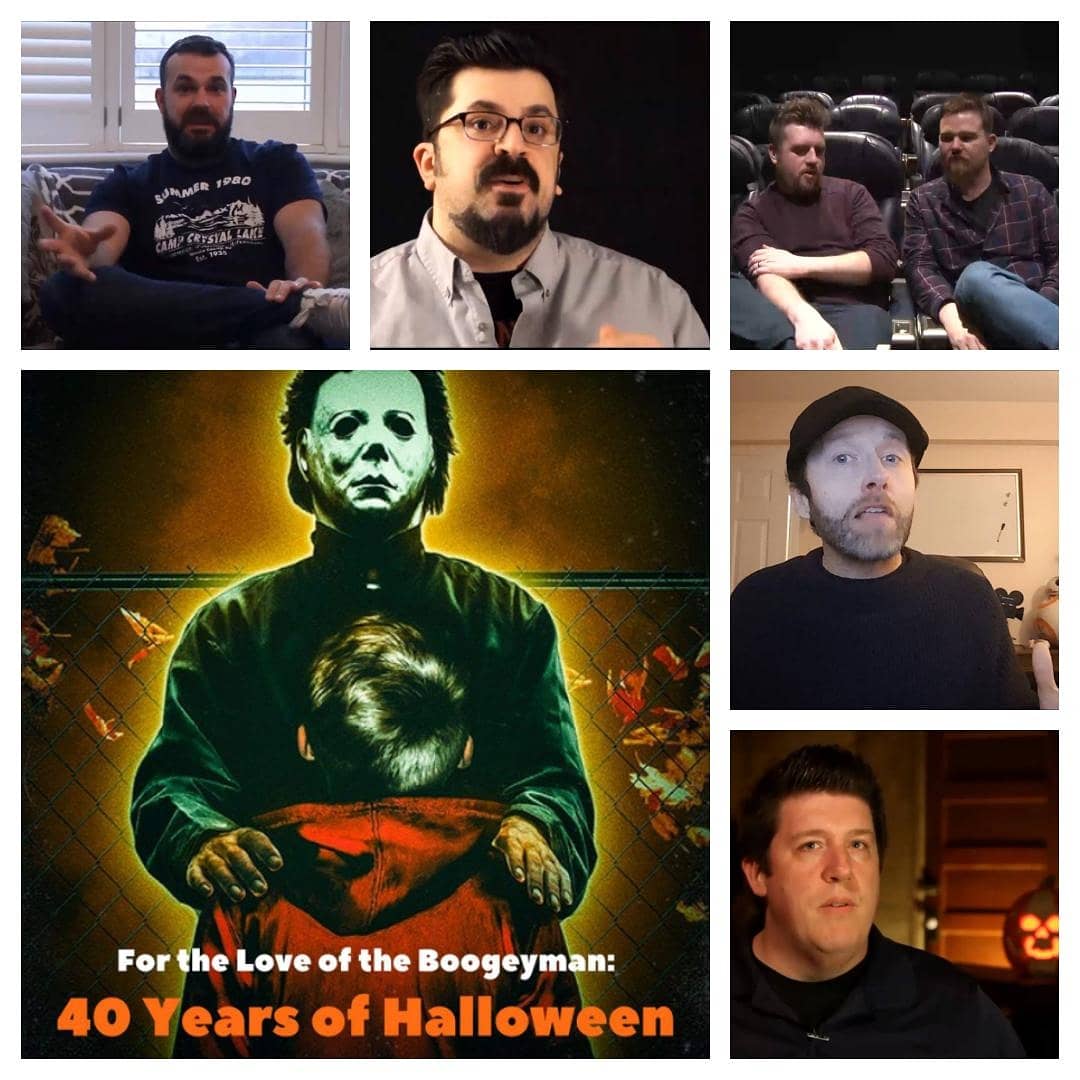 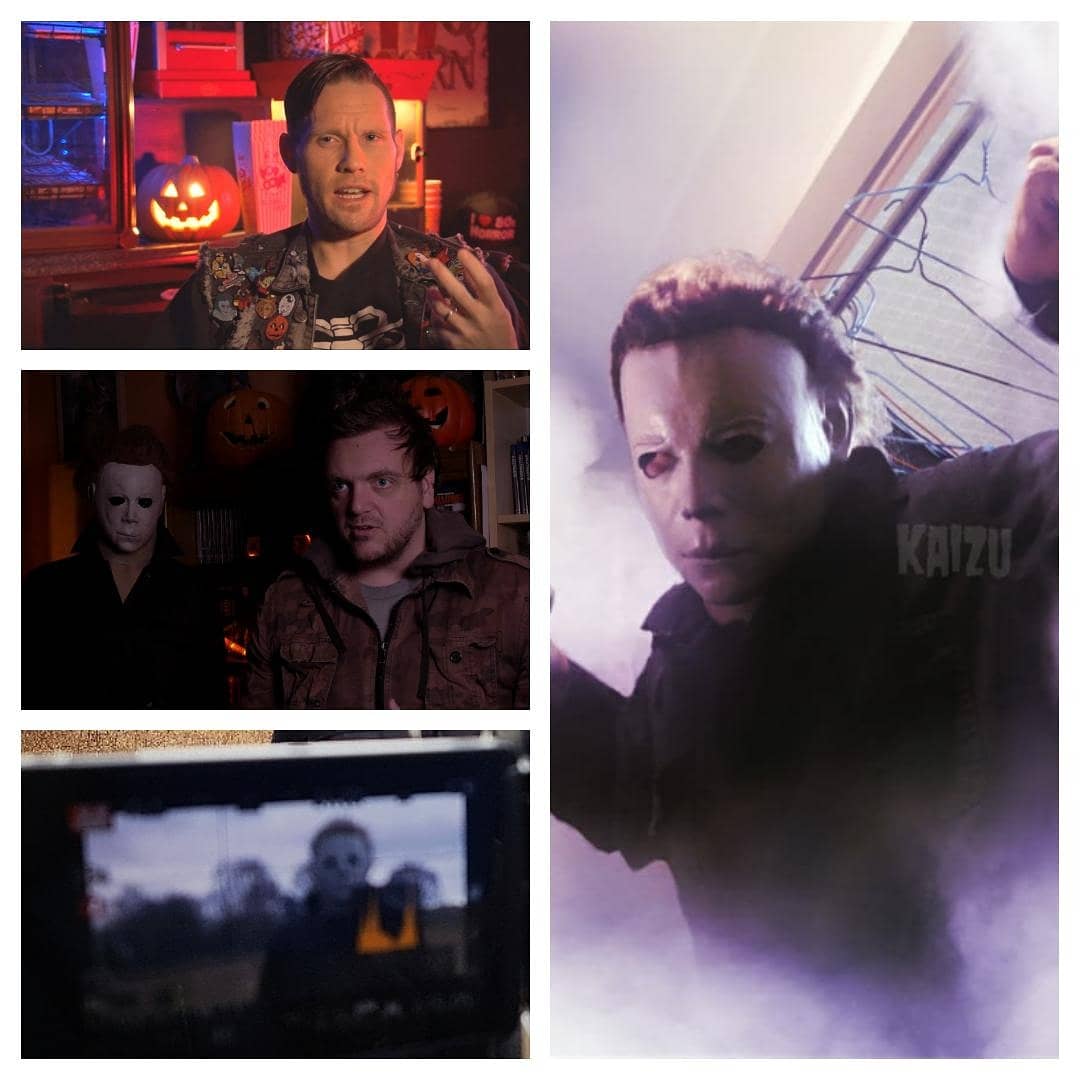