Following on from shooting block 2 of Sunshine, myself and Will Bradshaw immediately made our way back up North to help on production again with the Dark Ditties team, this time filming episode 4 of the series.

Again, acting as a 2nd unit team, we were doing lots of pick up shots as well as grabbing lots of establishing shots of the beautiful Revesby Abbey wherein the team were using again for this new story.

Was fantastic to meet up with the cast and crew again (both old and new members), and I cannot wait to see the results of everyone’s hard work, especially the reveal of the big bad himself, Krane, who looked awesome!

Keep checking back on there social media for more updates folks! 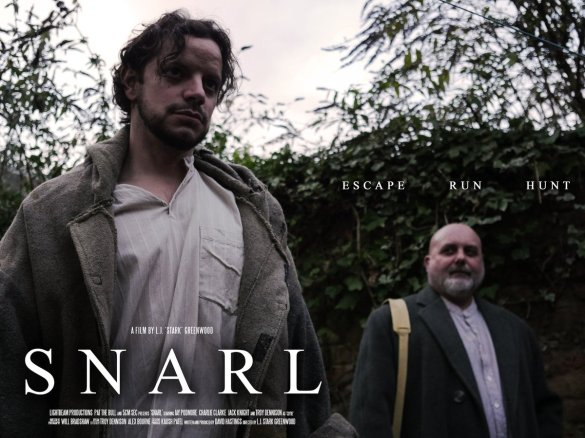 Lots of things going on behind the scenes of this film we’re prepping to shoot early next year and now we can announce a new addition to the cast!

Next up joining the SNARL cast alongside Charlie Clarke and Jack Knight is the equally amazing Jay Podmore, who will be playing Elijah, in this eerie new Werewolf tale from director L. J. Stark Greenwood, which starts shooting in April 2019.

Stark comments; “Jay is a fantastic actor and having seen him already in our previous effort, Sustain and just how commanding he is in that, he was just a natural choice to pursue for the role of Elijah and I cannot wait to see what he does with this highly conflicted character through his stunning on-screen talents as well as how he bounces off Charlie and Jack’s characters! It’s going to be amazing!”

SNARL is being directed by L.J. with a script by Dave Hastings who also produces. Will Bradshaw is director of photography while Kaushy Patel is on executive producer duties with Troy Dennison providing special make up and creature FX with Alex Bourne.

The film is expected late 2019. Keep checking back for updates! 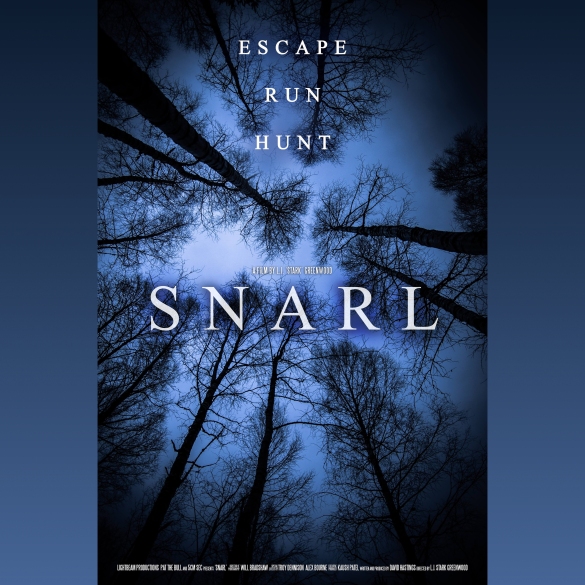