Due to the continuing positive feedback for The House of Screaming Death, and the festivals it has been received at, we thought it would be best to update the film’s poster to help reflect these amazing achievements this wonderful cast and crew have achieved!

They’ll also be a BRAND NEW poster coming soon to! So watch this space! Don’t forget to visit the Facebook or Twitter sites for all the latest updates and to watch clips from the film too!

ALSO don’t forget you can meet some of us at this year’s STARBURST MEDIA CITY FESTIVAL where the film will be screened FREE! So grab your FREE tickets* from the link! And we hope to see you there! 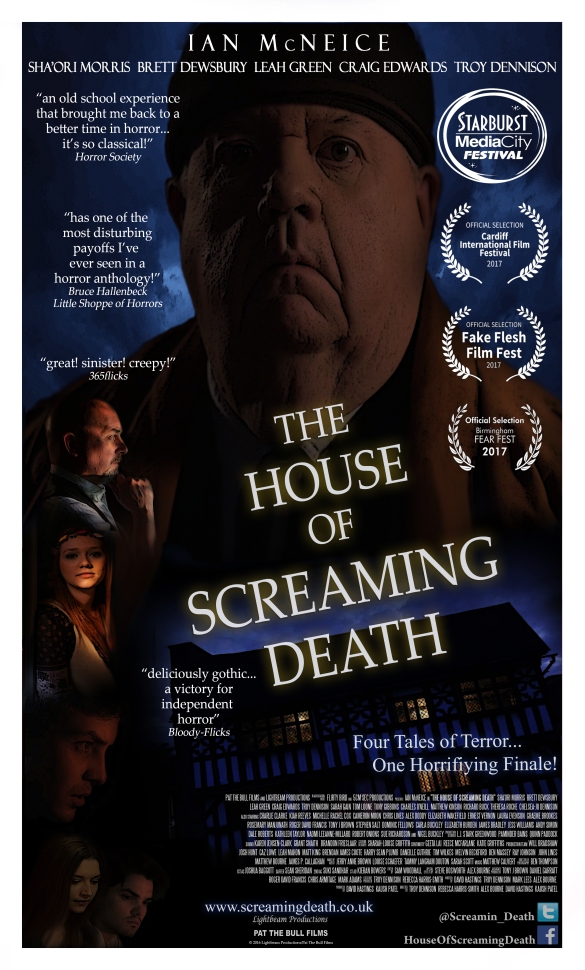 As previously mentioned in posts, the flu has kicked my backside of late, and it has been diffciult for me, as I wanted to spend a lot of the Christmas holidays working on Willem, which of course the flu prevented me the opportunity to further.

However, this week, I am back working on the edit, and continuing to work through the story which is beautifully realised by actors Chris Johnson, Tom Loone and Will Bradshaw!

And here’s a new still from the edit to celebrate not only their amazing acting talents but all the crew as well who came together to tell a very important story, for a very important man in history, who you probably didn’t even know existed.

It is June 29th 1943. In a confined prison cell, Alexander, a young Nazi guard is awaiting his new prisoner he has been tasked with watching over until their execution. He is a smart, well dressed officer, who merely wishes to carry out his orders and keep attention away from him. Suddenly, he hears a commotion from outside the cell, and guards bring in his assigned prisoner; Willem Arondeus, a Dutch resistance fighter, who has been convicted of blowing up a building that held records kept by the Nazi’s of Netherland citizens, in an attempt to fight back against the ever-growing rise of fascism.

As Willem and Alexander sit alone in the cell, the former attempts to engage in conversation with his captor, who initially remains quiet. But over the course of three days, not only do they begin to converse, but they begin to have a profound emotional impact on one another, an encounter that ends with a defiant message which simply states ‘Let it be known that Homosexuals are not cowards’

Unfortunately, I’ve been completely invaded by a 3 week flu that has not wanted to go and has delayed me in doing lots of things I’ve wanted to give attention, however all is not lost! Updates are below on numerous projects that are keeping me busy!

You’ve already seen the updates on You Are My Sunshine (if not, see last post!), but there are also lots of other things going on too! Especially with SUSTAIN!

We’ve been in the edit the last few months getting together a rough cut of the film, and I’ve lost the bet with Kaushy. The bet was the film would come in at around 1hr 40minutes… it’s actually 2hours 30minutes in its current form! So, I owe Kaushy lots of KFC now! And we still need to do some pickups! But it’s a wonderful challenge and almost like a massive jigsaw that continually needs attention and focus, which is the thrill of it! And we’ve got new stills and beauties from the edit suite!

The amazing Matthew Kinson as Roy McKenzie! Brill scene this one is to cut together especially when…oh wait…yeah, spoilers

😛 This one was a cold night to film on as well in Wolverhampton!

2018 is going to be exciting and I cannot wait to share more with you all!

Happy New Year! Despite battling a horrible flu, I managed to still go ahead with the meeting with the fantastic Steve and Jack to go over some more rehearsals for You Are My Sunshine! And it was as always, a complete delight!

The lads have nailed young Joe and Tom and I simply cannot wait for you to see them on screen in the future, because as I keep saying, they’re going to make you cry! 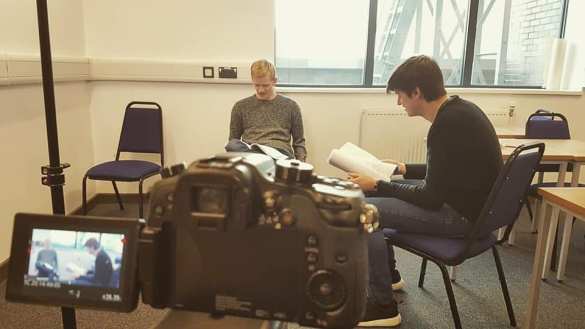 And to celebrate the film steaming ahead, above is a brand new poster for the film, as well as welcoming new cast memebers, Charles O’Neill (Modern day Joe), Charlie Clarke (Young Ethel) and Rosemary Manjunath (Modern day Ethel!). Such a wonderful cast! This will be a wonderful project! 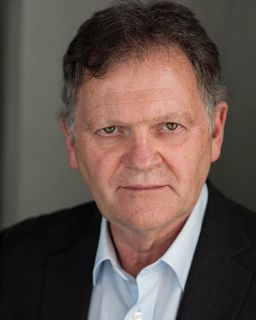