New HOSD review from Bloody Flicks! Thanks very much! 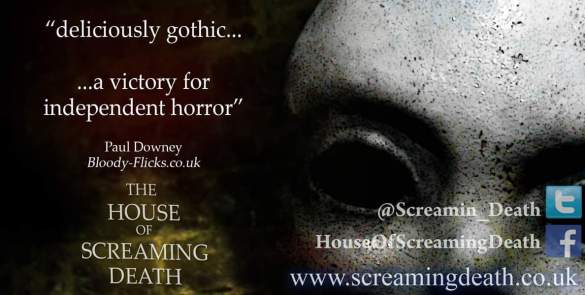 This past week saw the exciting premiere of House of Screaming Death for cast and crew! Along with the excitement of the evenings (the first at Forest Arts Centre in Walsall, while the 2nd press screening took place at Bray Manor itself, the Manor House), their were lots of surprises.

Ian McNeice himself joined us for the proceedings, and we were happy to keep him a surprise for our cast/crew (again!). The Mayor of Walsall, as well as council leaders from Sandwell all joined us further to help celebrate the completion of the local film we’d all worked extremely hard on.

Our first screening took place at the Forest Arts Centre and was to a full house! Cast & Crew were delighted at seeing the whole finished piece for the first time in two years, especially as they had all worked only on their segments and didn’t know what was happening in the other stories, as well as what The Architect was up too! A complete round of applause for everyone’s efforts finalised the screening and off to the local bar for drinks afterwards! 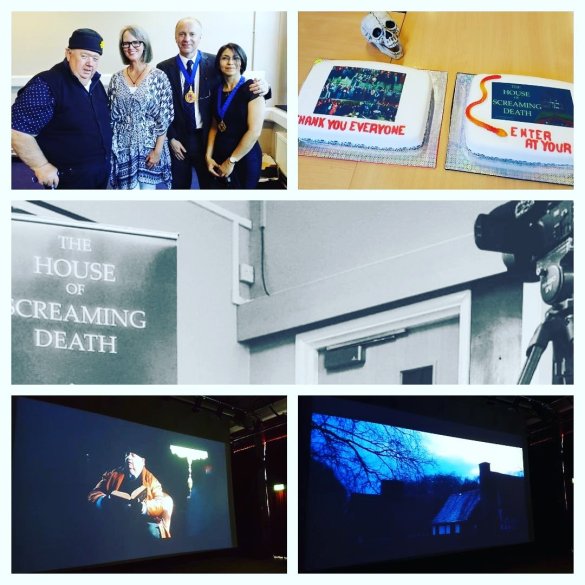 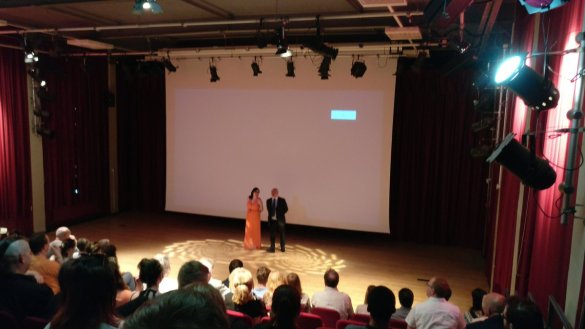 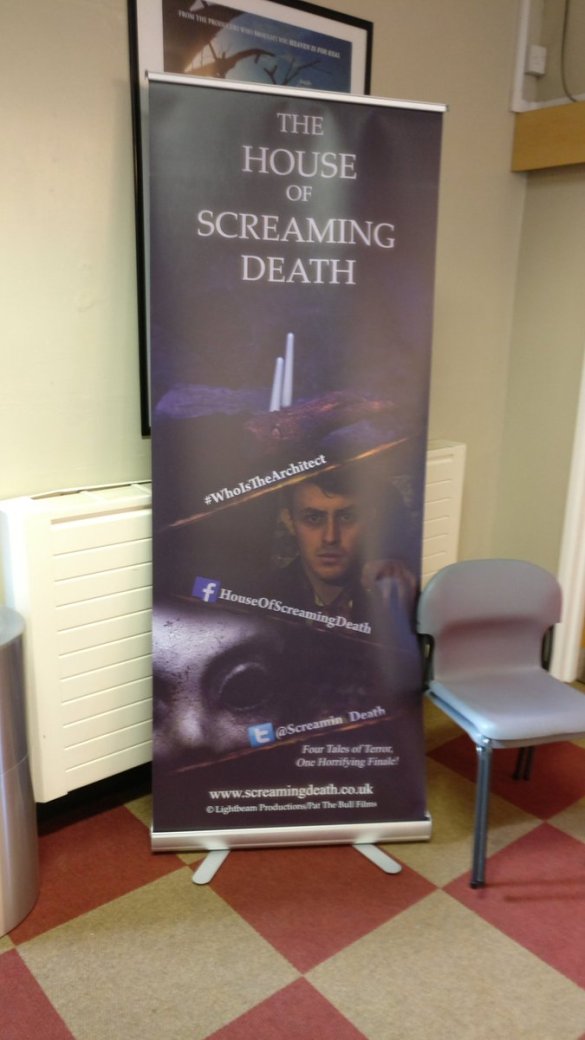 The second screening was for cast/crew as well as a press screening too, and we were joined by the spooky isles website, bloody-flicks.com (Paul Downey) as well as Made in Birmingham’s Carl Jones, who filmed interviews with some of the cast/crew on the night. Again, wonderful positive reactions were given, and everyone enjoyed the atmosphere as well as applauding the chilling finale of the film! 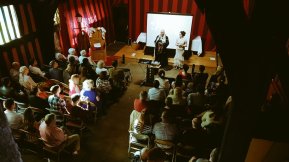 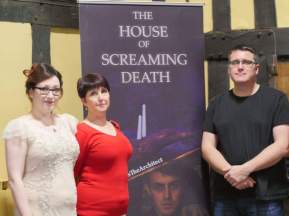 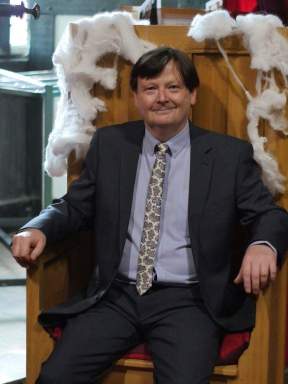 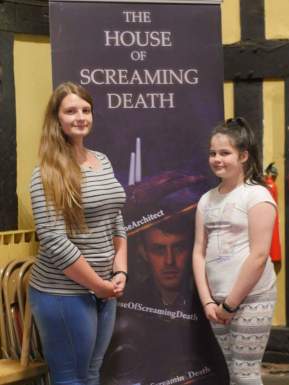 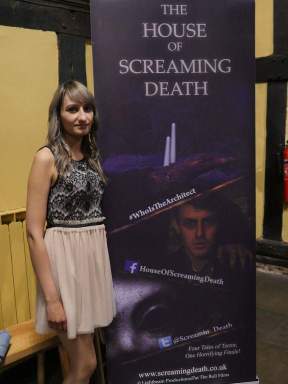 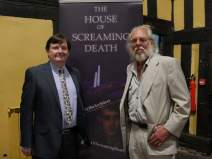 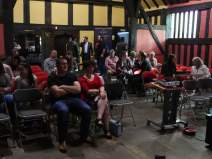 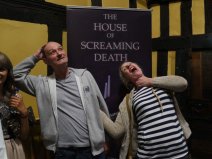 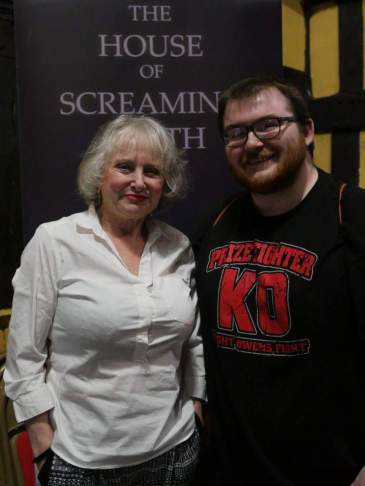 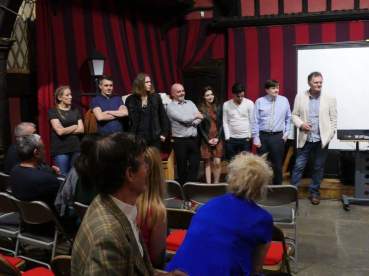 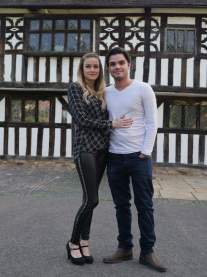 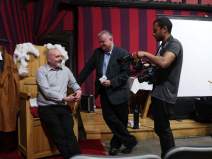 The nights were a complete success, and intial reviews are very positive! Which we are absolutely over the moon about! Thank you to everyone who joined us as part of the celebrations and here is to a very bright future for The Architect and his stories!