This past week has been quite an emotional one for myself as a writer/director as we commenced filming on G.R.I.D which I have already mentioned on the blog. But with post-production now under way, and having had a few days to reflect on the magnificent experience, I finally feel I can comment on how it all went and my feelings about the whole short. And it exceeded by wildest dreams, and was made with tender love and dignity.

So, what is it about? 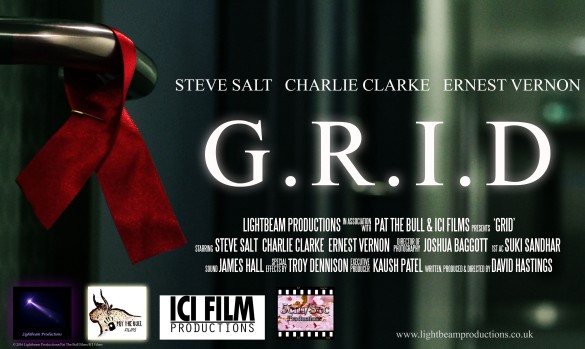 SYNOPSIS Set in the mid 1980s, the virus that would eventually be known worldwide as AIDS, has already struck fear into the medical profession as well as the LGBT community. As large numbers of this populace are being unmercifully struck down by this horrid and mysterious/insidious killer virus, in one hospital there remains hope. As Angie Wordsworth (Charlie Clarke), a cover nurse, meets Daniel (Steven Salt), a patient who has been cruelly afflicted with the virus and who has had no-one but Doctor Andrews (Ernest Vernon), to care for him, having being abandoned and left with nothing but his ever diminishing memories. As Angie and Daniel, two complete strangers, comprehend their situation together, a bond is lovingly formed between patient and carer, no matter what the consequences and without prejudice. A bond that will prove, that in our darkest moments, humanity & love, will always find a way to shine through. 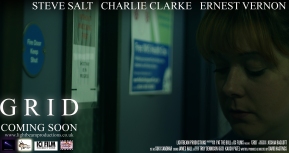 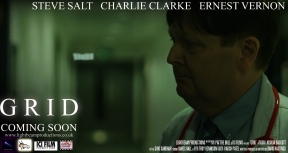 As you can see, the film itself deals with the delicate subject of the AIDS/HIV epidemic, which even today, despite increased preventive medicines, is still seen as a credible threat. With this in mind, I had to approach the story I wanted to tell (& like any other I would),  with care and dignity. As a gay man myself, and having experienced in my past, the pain of losing someone to this severe virus, as well as growing up in the 80s, in the UK reading about the ‘gay plague’ that was sweeping through the community, as well as seeing people such as Freddie Mercury sucumb tragically to the disease, I remember all that like it was yesterday, and feeling scared. Because I was exploring my own sexuality at the time and worrying that I would catch it (the news certainly would have you believe that was 100% inevitable at the time!).

As the decade rolled along, more people were lost to the virus as well as whole communities seemingly disappearing because of it (I recommend the documentary We Were Here to see a brave, honest and emotional account of the San Francisco LGBT community trying to survive those early years when it stuck). And not only that, but you heard the horrendous stories of gay men who had been abandoned by their families and friends, leaving them to suffer alone. But as well as this, you heard the positive stories (although more difficult to identify in the negative spin the press were printing), of the small numbers of nurses’ working around the clock to tend/comfort patients, of select doctors/medical professionals  giving up everything to stive to find some kind of cure and quickly before more lives were claimed. You also had the volunteers from all walks of life helping howeer they could. It is true that when things are bad, only then do you see the best in humanity, even if just through a small keyhole. And that is where G.R.I.D. came from.

I knew immediately that for the role of Daniel, I wanted an actor I had worked with previously, simply because of how amazing he is at what he does, his own dedication, passion and committment to bring a role to life are second to none! And so I approached Steven Salt a few months back, with the idea, which he was interested in, and then presented him with the script.

He immediately wanted to do it, and so we met up, discussed the character while I also shared with him the research and notes I had collected so that he could also get an idea of those early days, to help him bring Daniel to life as realisticially as he could and with great care.

Doctor Andrews is played by another actor I have tremendous respect for, Ernest Vernon, who I have worked with numerous times in the past and when I wrote the part, it was always with him in mind. Because I knew he’d portray Andrews exactly as I had in my mind. Lastly, but in no means least, is the incredible Charlie Clarke, who 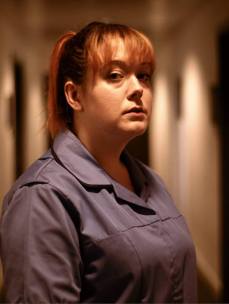 I had worked with on HOSD, in Troy Dennison’s Lady In Grey segment. I approached her with the script, desperately hoping she would be interested, and thankfully she was! I was so happy, because she completed a dream line up for this project.

Production would require a small crew and those involved were Joshua Baggott (DOP), Suki Sandhar (1st AC), Kaush Patel (2nd Unit & Photographer), James Hall (Sound), as well as Troy Dennison (on special FX duties), and we filmed over the space of two days, wherein we had access to a small hospital suite which we could rearrange at will to suit the narrative best. We set up shots, blocked scenes and then ACTION. 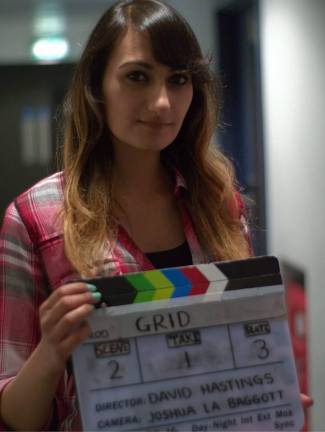 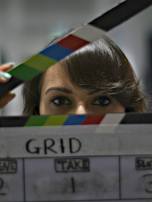 And my goodness, they were all stunning. On the first take between Steve and Charlie, we were all in awe. No one said a word for a while after I said CUT, we were struck by the emotions being acted out, the raw compassion being displayed. The humanity coming through the words and how the three actors all delivered them. Some of us, myself included, had to take in some air between takes as it felt too real at times. 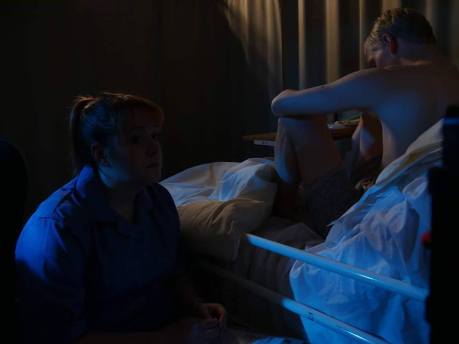 This is one of the most important films I think I’ve ever tackled, and I feel a strong responsibility for getting it right. I wanted to make sure the story was told correctly, and further the notion that when everything looks bleak, love will still be there in the end and always will be. Sounds sentimental and cliche you may think, but I know thats what I’d want to see if I needed reassurance. I cannot wait for you all to see this, and I hope you each know eventually, that we were careful, considerate and made the film with lots of respect and love.

Dedicated to all those we have lost. You were always loved, no matter what x 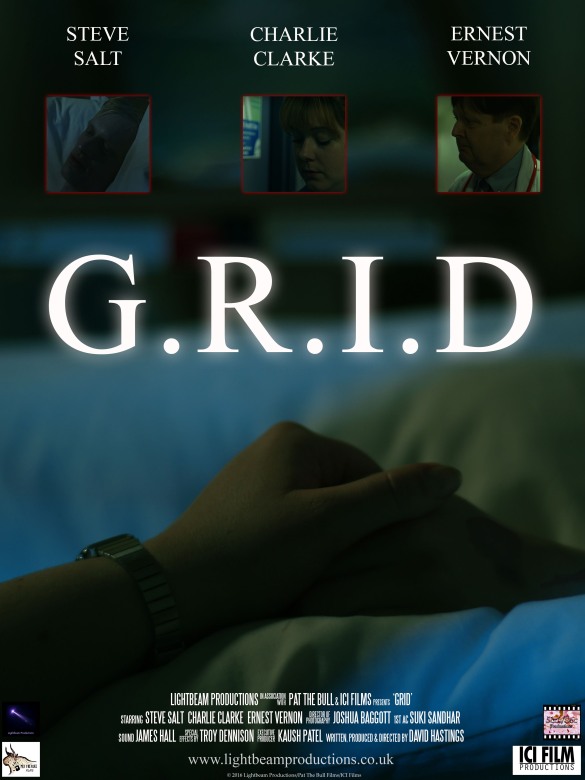