Very proud to announce the next feature film I will be both producing and directing, as well as co-writing with the main star! With The House of Screaming Death creeping into post-production (I’m very involved with that too of course!), all of the team involved have started turning their attentions to what next to do.

On top of helping out on other fantastic projects (Penny For The Guy 2 is looking amazing!), I wanted to nip out of the horror genre for a while and go back to pure drama, especially after enjoying it so much on Checking In. With that in mind, I present SUSTAIN, a crime-drama revolving around Kieran who will be played by the amazing Brett Dewsbury, who is also coming hot off the heels from Screaming Death duties playing Thomas in The Vampyre segment we worked on (as well as other parts of the film, but Kaush will put a hex on me if I dare spoil anything there!). Reteaming with Brett is a pure joy as he is a fully committed actor with lots of range and a fantastic skill in front of the camera. Sustain came from an idea he had for a short film, and after we spoke about it, I scribbled down some ideas and before we knew it, we were both writing scenes and a 55 page first draft magically appeared. So what is it all about?

Sustain reteams us with the fantastic Brett Dewsbury (HOSD: The Vampyre), who plays Kieran, a mild-mannered young man whose life is shattered by the death of his close younger step-brother Toby, the victim of a vicious race attack.

Confronted with the shocking reality of recent fatal events, Kieran must come to terms with what has happened, carrying on without Toby, the gloating thugs who have walked free from his brother’s death, as well as rebuilding his already fractured relationship with his mother Jayne. As Kieran descends into a multitude of conflicts, one thing is for sure. He must confront those who took away his brother. But what happens then, when you come face-to-face with someone who tore your family apart forever?

There are five stages of grief we all must go through, but how we emerge on the other side will never be the same again. 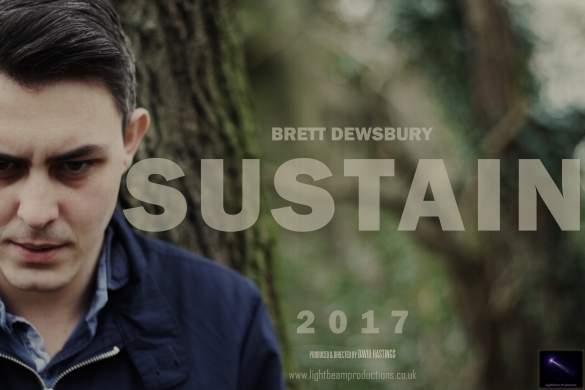 Production on Sustain will begin in January 2017

Coming right off last week’s filming, we thought we’d treat you, so a quick blog entry to present these fantastic new shots from the film! 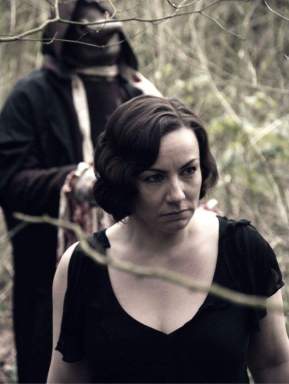 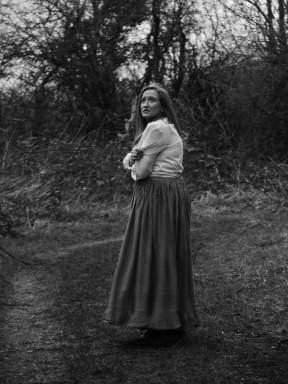 Still 1 features the fantastic Sarah Gain facing one of our Necromancers, while Still 2 brings back the vulnerable Cynthia played by the stunning Laura Evenson. More stills and news to come very soon. Until then, visit the website and get all the latest from our Facebook/Twitter accounts (links on the website)

This past week, the whole Screaming Death team returned once more to The Manor House in order to complete pick up shots identified in the post-production process up to now (pick-ups are never a bad thing, there is a certain negative connotation to the term when in actual fact, it’s one of the best things a film can have as it allows you to just improve upon what magic you already have! So it’s a fantastic adventure to go through as well as giving you the opportunity to see old friends as well as meet new ones!). 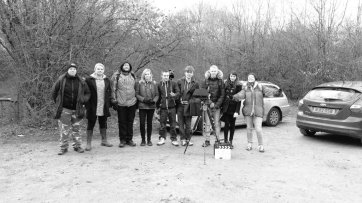 Monday we were down the Park Lime Pits in Walsall, completing some work on segment 2 (The Witch In The Mirror), and despite near freezing temperatures (I kept a long vigil at the lounge window the night before checking for snow!), the shots looked amazing and we finally got to see our Necromancers in full eerie display (c’mon, you didn’t think we had just one of them!). As well as this, we also got to film the essential flashback scene, welcoming both Alex Doddy and Elizabeth Wakefield to the cast, working along side Sha’ori Morris (Lily Proctor who also returned!)

Tuesday allowed us to revisit The Lady In Grey as we went back to The Manor House. Picking up some specific shots as well as filming new mini scenes featuring our resident vampyre Matthew Kinson in a different role (now you’ll get to at least see his face in the film!!!), that concluded on time and we then moved on to Diabolique scenes, some adding to the chilling finale as well as bringing back Richard Buck for some atmospheric sequences! Time will show how chilling these all look! 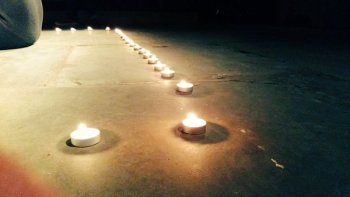 Wednesday afternoon allowed us to move onto The Vampyre, picking up some shots from the climatic final scenes when our Vampyre’s rage is unleashed against not only Thomas (Brett Dewsbury), but also the villagers (featuring Charles O’Neill, Ernest Vernon, Dale and Sue from The Grange Playhouse!). Lots of laughs were also abound as the four gave a proper Justice League front to the proceedings! Fantastic night of filming while the rest of the team prepared the great hall with Kaushy for The Architect! 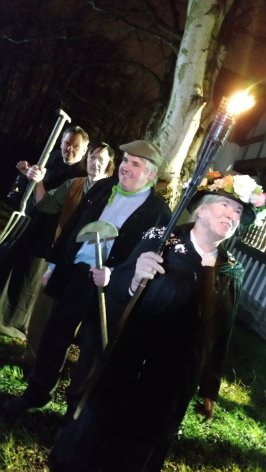 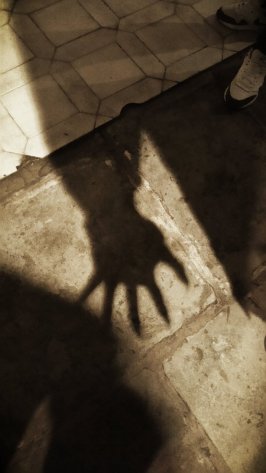 Yes, so The Architect. We filmed their scenes on Thursday. And yep, that’s all I’m allowed to say about that, as Kaushy will put a hex on me else! But suffice to say, the expereince was amazing and VERY SINISTER! We can’t wait for you all to see it! 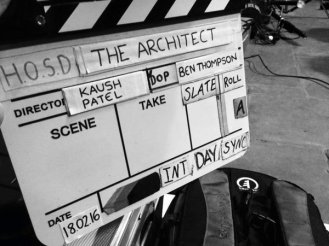 Friday allowed us to just get one more scene with The Architect, as well as celebrate the week’s shoot with a fantastic cake presented to cast and crew as we prepared to finish up a few hours later. Coming away from the Manor House, we returned back to the Park Lime Pits to catch some last few scenes for both The Witch In The Mirror and The Vampyre and at 4.57pm, we called a final Wrap! 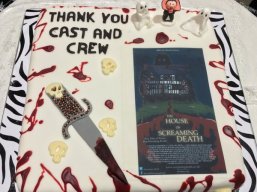 …And headed straight for the nearby pub, where everyone wound down, laughed and got ready to say their farewells again. It was fantastic. And I wouldn’t have missed a single second of it for the world!